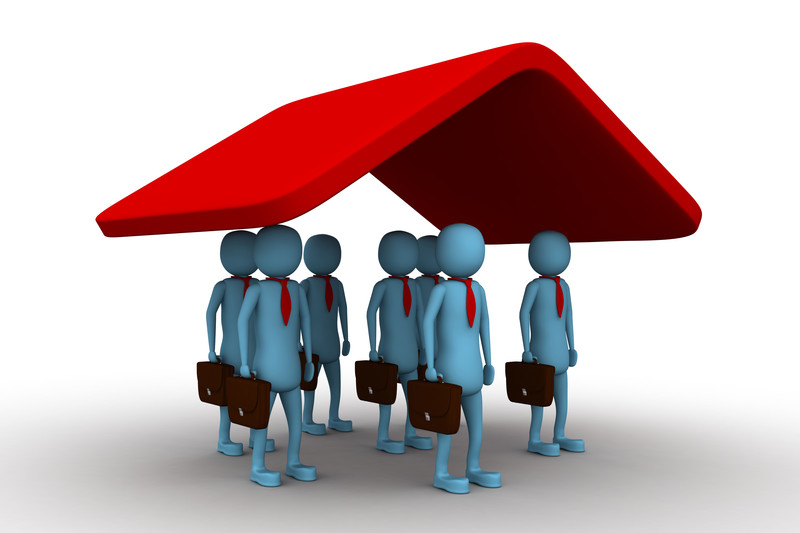 Only four states in Nigeria have complied with the compulsory Group Life Insurance Policy (GLIP), which is stipulated in the country’s Pension Reform Act.

According to the National Pension Commission, only Lagos, Niger, Osun and Rivers states have complied with the GLIP as of the end of September 2017.

The commission added that the four states were also funding the Retirement Savings Accounts of their workers under the Contributory Pension Scheme.

The Lagos State Head of Service, Mrs. Folashade Adesoye, had said the insurance welfare package was part of the staff welfare programmes provided by the state government for Lagos State public service workers.

Adesoye said, “The primary policy objective of the payment of insurance death benefits is, therefore, essentially for the funds to serve as succour for the immediate families, dependants and other beneficiaries of deceased persons.

“It is the hope and expectation of the Lagos State government that the immediate needs of food, clothing, tuition, rent, transportation, medical expenses and general family well-being would be substantially addressed (even if not totally) in the period between the demise of the family’s breadwinner, the release of entitlements and the institution of more permanent support structures.”

The GLIP emanates from the Pension Reform Act, which states, “Employers shall maintain life insurance policy in favour of the employee for a minimum of three times the annual total emolument of the employee.”

Findings under the GLIP of Nigeria’s Federal Government reveal that relatives of many deceased public employees may not be entitled to any form of insurance claims because of the consistent delay by the government in paying premiums on the cover to the underwriting firms.

Some operators, revealed that they had to comply with the ‘no premium, no cover’ regulation of the National Insurance Commission stipulating that insurance cover could only commence when the premium had been paid.

This implies that the dependants of workers, who died when premium had not been paid, will not have anything to claim from the insurance companies, except the Nigerian Federal Government decides to create a separate package for them.

This article was earlier published here